Hands-on demo: There's a lot of Final Fantasy XV DNA on show here, but the team has still kept the game incredibly faithful to the PlayStation original.

- The watchmen of fate (the black mist in the trailer) are mysterious beings that appear before the party wherever they go. I hope that even those who have played the original game will enjoy the new elements.

- There are quite a bit of dialogue options. We are making it so the dialogue changes depending on your response, so the sheer volume of dialogue has increased.

-The Honey Bee Inn cross-dressing event is still in. We’ve made it more modern. If we made the facility like we did in the original game, the physical unease would be staggering, so that was no good…

- There are quite a few additions to the scenario. While the main story itself hasn’t changed, there are a countless number of new events. Otherwise we wouldn’t have two Blu-ray discs. (Laughs.)

- We wanted Tifa to have abs, so she has an athletic body type. The ethics department at Square Enix also told us that we had to tighten her chest as not to get unnatural during all the intense action. From there we got the black underwear and fitted tank top.

-With an emphasis on immersion and exhilaration, you can fight without stress through the use of shortcuts. When you open the command menu, time slows and you can fight like a command battle.

-An item is required for MP recovery.

-For the sake of level design, we’re preparing a few new enemies where necessary. 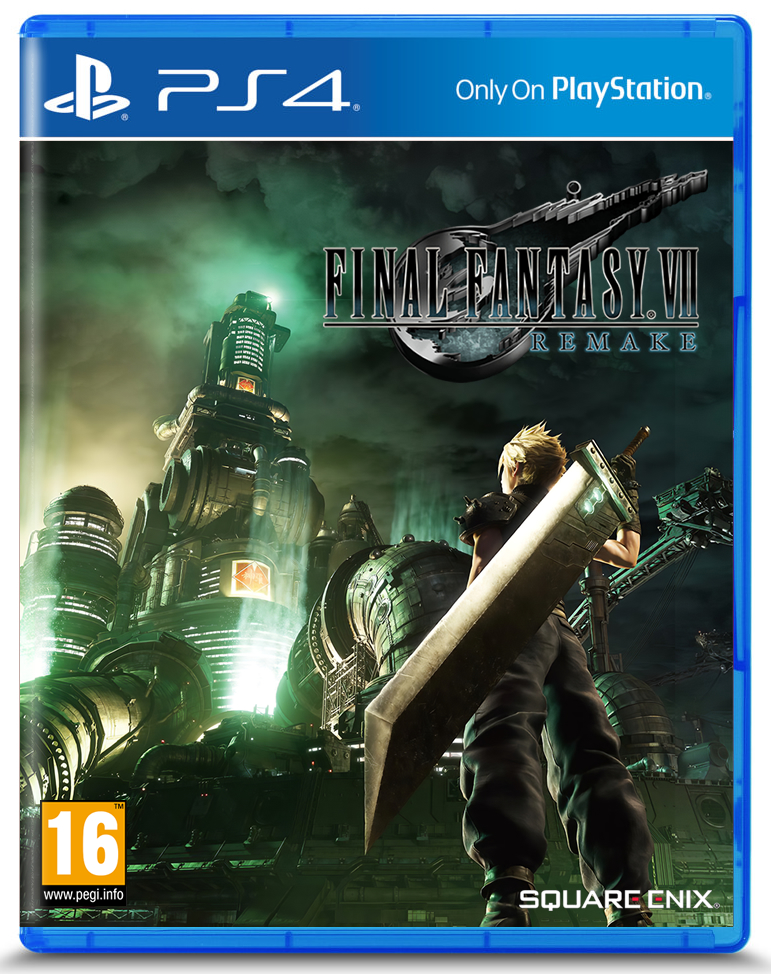 Powered by phpBB ® | Theme by KomiDesign